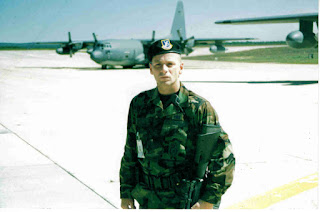 An interview with U.S. Air Force Security Police Forces Officer Staff Sergeant Barry Donadio. What was it like during the September 11th 2001 attacks in New York?
Post a Comment
Read more

The Mexican born Author who moved to the United States and lived the American dream died today in Waco, Texas. Hector published his book in Spanish “El Poder De La Sangre” “The Power Of The Blood” on October 7th, 2018. The family of Author Hector Delatorre Sanchez announced that he had passed away of an unspecified cause after spending a few days in the hospital. The passing came to a complete surprise to his family and friends. Approximately 12 members of Hector’s church gathered at his home to pray for his recovery with his family. They came to give thanks for all he had done for the Christian community two days prior to his passing. Hector, his wife and 5 children came to the United States from Saltillo, Mexico seeking the American dream. He opened up his own business and later purchased a home in Hewitt, Texas. His generosity crossed international borders. Hector and his wife were very active in the Christian community in and around Waco. He would often offer funds, food and
Post a Comment
Location: Waco, TX, USA
Read more 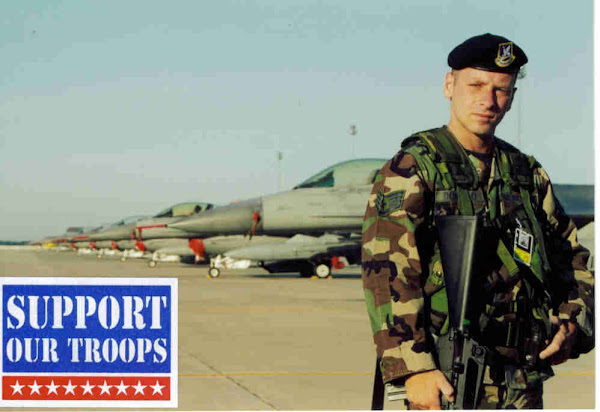 An interview with U.S. Air Force Security Police Forces Officer Staff Sergeant Barry Donadio. What was it like during the September 11th 2001 attacks in New York? This article was originally reported in Undicisttembre and written by Leonardo Salvaggio Undicisettembre: What do you recall about 9/11 generally speaking? Barry Donadio Barry Donadio: It was an unexpectedly shocking day for all of us. I had been to New York City the day before, I was doing some part time work as a legal document process server delivering court papers to people being summoned to court. My full time job was as an air force security police officer in New York, I was based in Westhampton Beach, Long Island. At that time I also led the Emergency Services Team, which is a police SWAT team. On the morning of September 11 2001, I was planning on going back into Manhattan, which was forty miles away from where I was, when I received a phone call from a relative telling me to turn on the TV and said “You are not g
Post a Comment
Read more 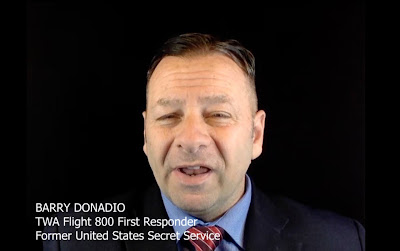 Celebrity Author Barry Donadio will have a public book signing event in Bohemia, New York on July 16th 2021 at 6pm at the La Quinta Inn located at 10 Aero Road, Bohemia, New York. Celebrity Author Barry Donadio will be conducting a book signing for his 1st published book ” TWA Flight 800 First Responder Witness Account. He will also be promoting his 2nd published book “That Day When Hell Froze Over” which was released in August of 2019 just prior to the pandemic. Books will be sold at a discounted rate of $10 per soft cover book and will be signed by Barry Donadio in person. There will also be photo opportunities with the author. Barry Donadio gained fame when he published his book “TWA Flight 800 First Responder Witness Account” in September of 2013. Since then, he has been busy when he entered politics and by leading his private security firm. He has also sanctioned himself as an advocate for military veterans, First Responders and he is vocal with his support of the second amen
Post a Comment
Read more 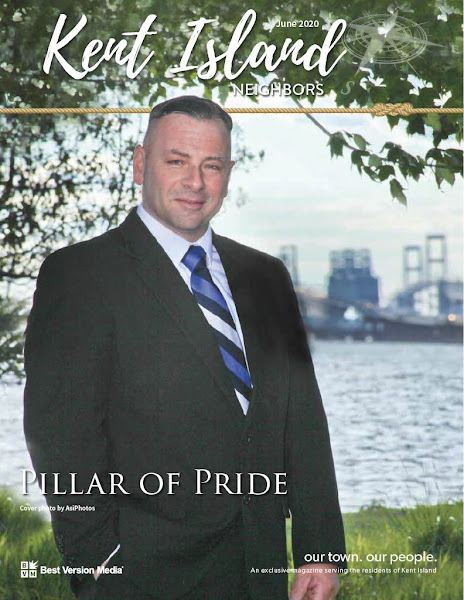 On June 2nd 2020, Barry Donadio was described as a “pillar of pride” in the prestigious “Kent Island Neighbors Magazine in Maryland. Kent Island is affectionately referred to as “Maryland’s Gateway to the Eastern Shore.” For decorated war veteran and former U.S. Secret Service member Barry Donadio, the island has granted access to far more. Donadio, owner and president of Public Security LLC in Chester, is building a name for himself in public safety circles and as a supportive voice for victims and veterans. When public service first called the New Yorker to the Nation’s Capital in the early 2000s, Donadio put his private investigation background to good use, in search of an ideal community to call home. And after a brief stint in Laurel, he ventured east. “Being a native Long Islander, I felt that I needed to live on an island,” Donadio recalls with a smile. Laurel offered convenience, but he was seeking a place better suited to the lifestyle he had grown accustomed to. When Donadi
Post a Comment
Read more 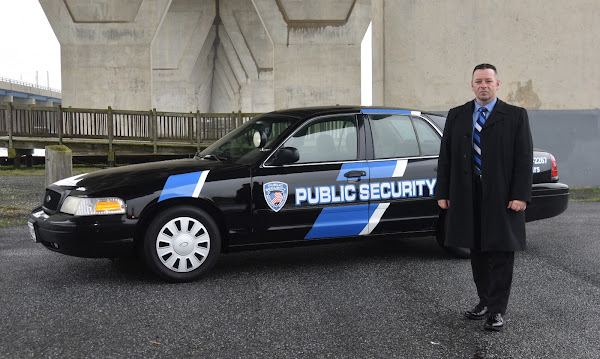 You’re in good hands with Barry Donadio the President of Public Security LLC, who is a former U.S. Secret Service tactical operator. The building is as anonymous as one could find, nestled in an industrial park in Queenstown, MD., a mid-size town on the Eastern Shore of Maryland. A small discreet sign is the only indication that there is a well-known, well-regarded security company. The office is functional, a few items including a small toy car, certificates from the states of Maryland and New York certifying that the occupant is fully licensed as a private detective and a firearms instructor. This is the office of Barry Donadio, President of Public Security, LLC, one of about 420 security agencies in Maryland. Like the office where he sits, Barry Donadio presents the image of a calm, quiet man, who’s background belies his appearance. Donadio, a native of New York, his accent still present, has always been involved with some aspect of security. The summer of his junior year in high
Post a Comment
Read more

Who Is Perraluke Bellows Perrin? 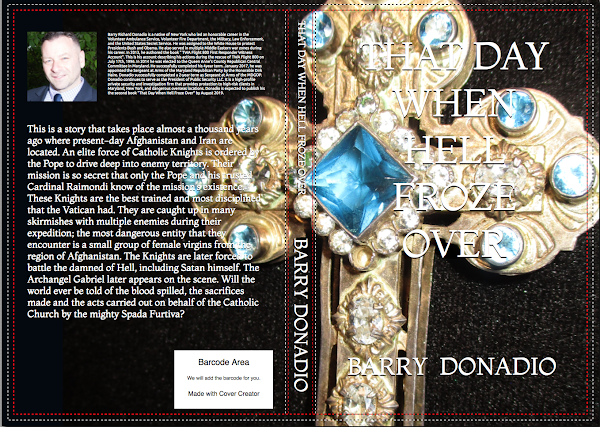 Perraluke Bellows Perrin imaginary leader of a catholic group of warriors recruited by the Pope who appears in Barry Donadio’s fiction book “That Day When Hell Froze Over”. Perraluke is a main character in the book that is the leader of the mighty Spada Furtiva. What is Spada Furtiva? It means “Stealth Sword” in Italian. The Pope designated this name to a small group of his best warriors that were sent by him on a secret mission to Iran in the year 1095. They are described in Barry Donadio’s book “That Day When Hell Froze Over “ that was published on August 17th 2019. The fictional group of men is led by the character Perraluke Bellows Perrin. He was the first to be appointed by the Pope as a member of the Spada Furtiva due to his military veteran experience in the elite Varangian Guard(The bodyguards for the Byzantine Emperor). Perraluke formed the rest of the Spada Furtiva from other veterans he led before living in Rome. Once formed, the Vatican paid for the Spada Furtiva to be tr
Post a Comment
Read more
More posts